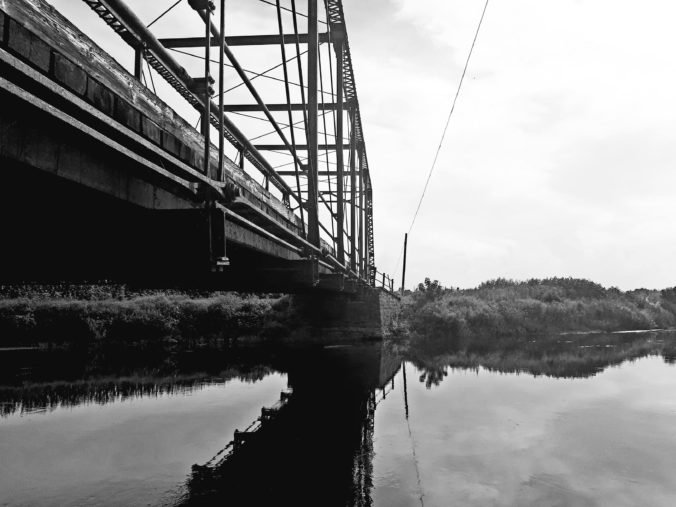 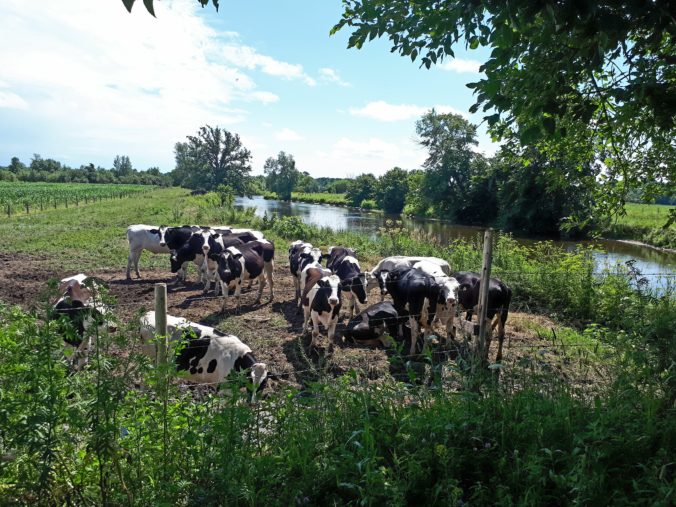 The presence of bacteria in nature is known to have many beneficial effects on the mind and the body. Being surrounded by vegetation reduces stress levels and gives you a break from day to day burdens.

That being said, there are many types of bacteria that have a bad reputation. However, the Mycobacterium Vaccae, for example, has multiple medicinal properties and is very useful for many aspects of the human mind and body.

First of all, its name comes from latin. The word Vaccae means cow, which makes reference to the fact that the bacteria was first discovered in cow dung … also known as manure.

This bacteria is found almost everywhere in nature, it is especially common in land that can be harvested.

When you breathe the bacteria, it rises your serotonin levels in your brain, which directly leads to a reduction of anxiety and stress. One of the many roles of serotonin is to transfer information between neurones, while at the same time controlling your mood! Having  a low quantity of serotonin is linked to bad digestive functions, weak sexual drive and a lower bone marrow. So, if you have an opportunity to rise your serotonin, do it.

Other benefits of the Mycobacterium Vaccae are helping asthma, depression, leprosy, eczema and even some cancers!

At Kayak Safari, you’ll be able to get your dose of  bacteria. There are a lot of Vaccae particules in the air while you kayak on the river. During your adventure, you are surrounded by soil and cultivable lands, which means you have a great deal of exposure to Mycobacterium Vaccae!